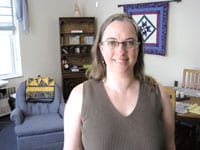 Cover
June 1, 2013June 1, 2013 HCN Staff 702 Views
Liz Walz had already talked about the Genesis Spiritual Life and Conference Center for some time, putting a wide array of words and phrases to use to explain its mission and methods for carrying it out, when she came upon some terminology that she thought summed it all up best.
“What we’re offering are excuses to get still,” said Walz, who five months ago became the first lay director of this facility, a sponsored ministry of the Sisters of Providence, created on the bucolic Crane estate on Mill Street in Westfield. “And that’s difficult for many people; it’s a challenge to shift out of our ‘what can I accomplish? What’s my to-do list? What’s my schedule?’ mode and to just really allow ourselves to have space.”
Elaborating, Walz said Genesis (that name translates to ‘new beginning’) has, as its primary mission, the goal of helping people reduce or eliminate, at least temporarily, the stress that is impacting so many lives today. And it does that by providing a place where people can focus (that’s another word she used often) and reflect, through everything from meditation to walks along the so-called ‘Compassionate Curve Pathway’; from creative expression (there are art studios in the facility’s Carriage House) to interaction with the facility’s resident cats, Gracie and Tasha, or the small family of chickens now residing there.
“Some people just need some space,” said Walz, adding that many of the center’s guests — roughly 2,000 a year attend programs and retreats of varying lengths or visit for an afternoon or a week or more — come at times of change or turmoil in their lives, such as illness, a death in the family, divorce, or a career crossroads, while others visit when they simply need a break from the pressures of their lives. “We help people get to a place where that inner urgency, the ‘I-have-to-do-something’ mentality … that goes on mute, and people can just abide, watch the flowers bloom, and feel good.”
But, as the name suggests, Genesis is much more than a retreat, where one can sabbatical for several days or several months. It is also a conference center that has hosted groups of various sizes and purposes, including a number of area nonprofits for meetings that last a few hours or a few days.
It also puts on a number of programs, many of them spiritual in nature, but others focused on the many aspects of emotional health and well-being. These have titles that include: “Rejuvenate Your Life Through Laughter,” “Spring Renewal Yoga,” “Journey Back to Self,” “The Butterfly Effect: Living a Life of Purpose,” and “Awakening the Dreamer, Changing the Dream.”
Overall, Genesis has been a place of hope and healing for those who have found it, said Walz, adding that one of its goals moving forward is to increase the size of that constituency.
Indeed, the facility has recently started marketing itself more aggressively, said Walz, noting that it is also working to establish more and stronger relationships with area healthcare providers, with the goal of increasing visitation and revenues.
For this issue, HCN paid a visit to Genesis to learn more about this mission of helping people ‘get still,’ and how the facility’s staff carries that out. 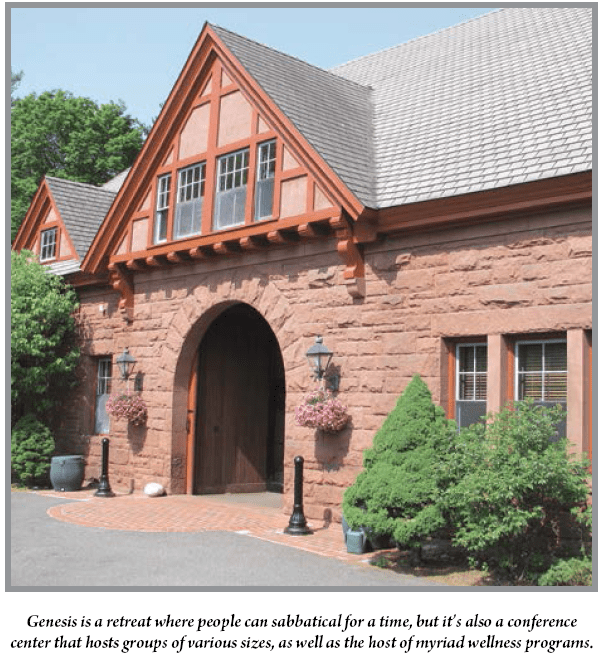 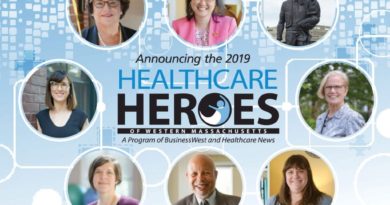 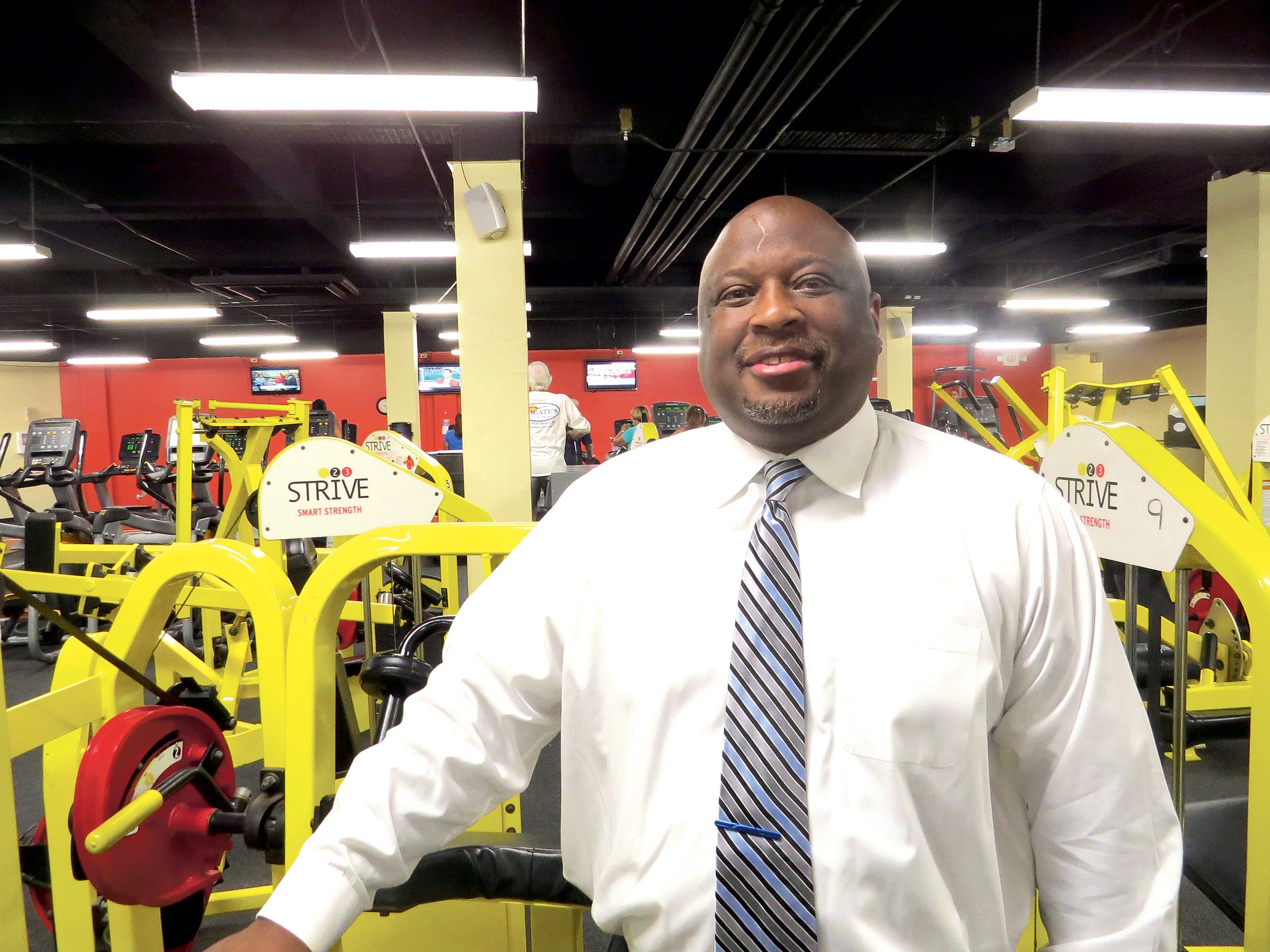