PITTSFIELD — Berkshire Medical Center is one of two hospitals in the nation to be awarded the ‘Get with the Guidelines Performance Achievement Award’ from the American Heart Assoc. (AHA).
The AHA program is designed to increase the use of and adherence to the association’s secondary prevention guidelines for coronary vascular disease. Gray Ellrodt, MD, chairman of Medicine at BMC, was presented with the prestigious award at the Get with the Guidelines Breakfast of Champions ceremony held in conjunction with the American Heart Association’s Scientific Sessions 2001 in Anaheim, Calif.

In addition to BMC, UCLA Medical Center was also honored at the ceremony.

Prior to the national recognition, BMC was the first hospital in New England to achieve a platinum designation from the AHA New England affiliate for the Get with the Guidelines pilot program.

A Marketing Refresher How to Identify and Strengthen Your Personal Brand 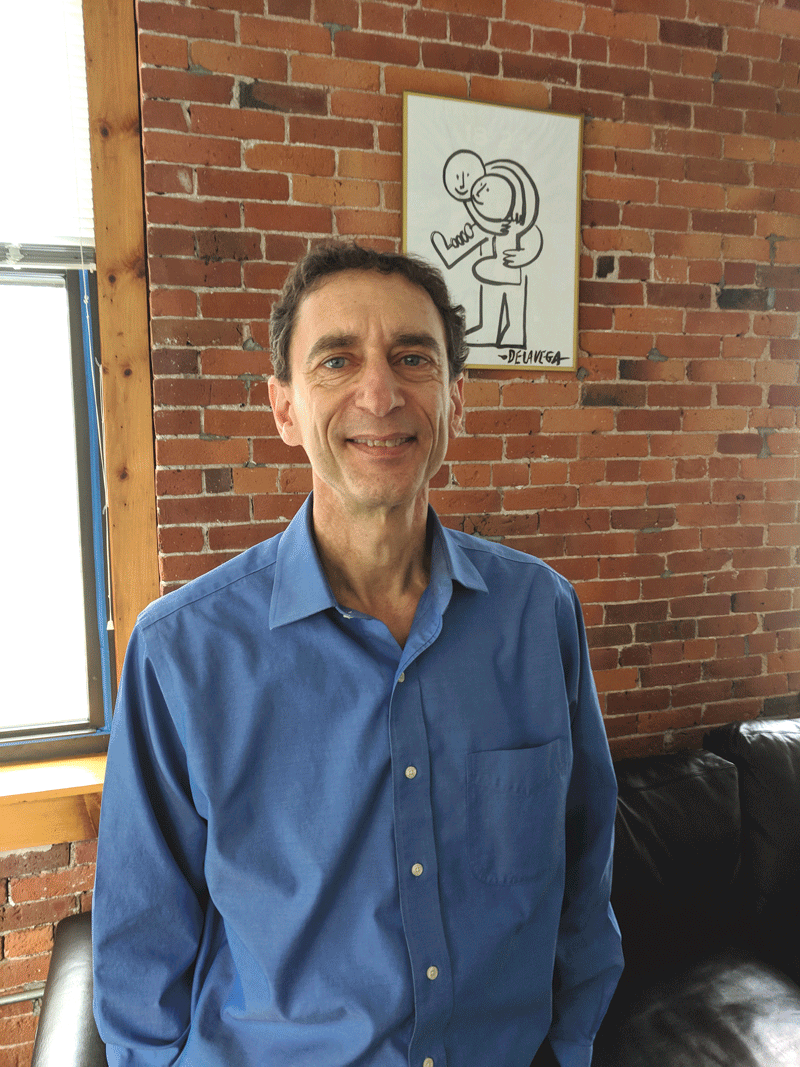 Out of the Darkness – Dr. Ricky Greenwald Helps Patients Face Trauma Head On