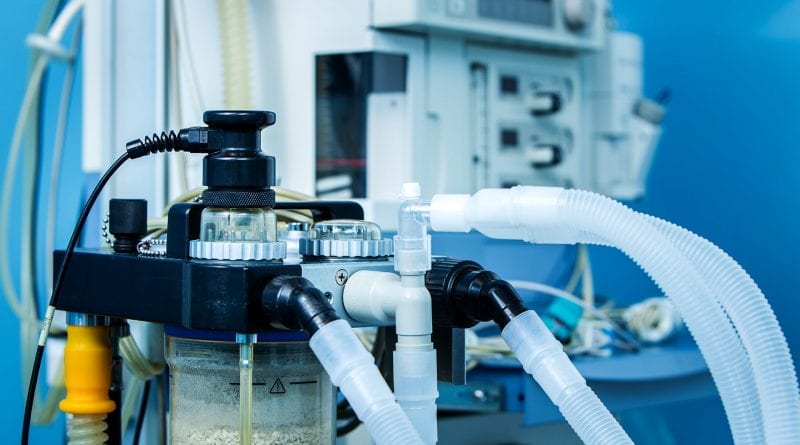 Doctors and nurses in emergency departments at four academic centers and four community hospitals in the Northeast reported a wide range of emotions triggered by patients, hospital resources, and societal factors, according to a qualitative study led by a UMass Amherst social psychologist.

While they expressed awareness of the possible impact on patient safety, most ER healthcare providers described strategies they used to regulate their emotions in an effort to keep their feelings from compromising quality of care. The issue of emotion in the ER intensifies as medical workers face additional stresses associated with the COVID-19 pandemic.

“ER providers are on the front line of this pandemic, and stress, anxiety, and anger are increasing.”

“ER providers are on the front line of this pandemic, and stress, anxiety, and anger are increasing,” said Linda Isbell, professor of Psychology in the College of Natural Sciences at UMass Amherst. “As we all face anxiety about the fallout of this pandemic, anger about a healthcare system that was already stretched thin and under-resourced is likely to grow. It is important to be mindful that these emotions might impact patient care.”

Isbell interviewed 86 experienced ER healthcare providers — 45 physicians and 41 nurses — in what is believed to be the first comprehensive, data-driven study of the triggers and consequences of ER providers’ emotions. She collaborated with colleagues at UMass Amherst and UMass Medical School in Worcester for the study, recently published in the journal BMJ Quality and Safety.

The researchers, who carried out the face-to-face interviews between February and August 2018, say the study highlights the need for emotional-intelligence training in healthcare education and a shift in the culture of the medical field to promote meaningful discussion about emotions. “A comprehensive research agenda to understand the role of emotions in patient safety is long overdue,” the study concludes.

While patients sparked both positive and negative emotions, hospital and societal/system issues — such as understaffing, overcrowding, and limited resources for homeless and mentally ill patients — elicited overwhelmingly negative emotions among the doctors and nurses, according to the study.

“These physicians care deeply about their patients. They’re working in a healthcare system that makes it really hard for them to practice the way they envisioned,” Isbell said. “They are asked to handle and solve problems that are incredibly trivial or incredibly serious, and some aren’t even medical problems. There is awareness that emotions could influence what they do with the patients,” even when the caregivers aren’t consciously in touch with their feelings.

Said one ER specialist, “emotions subconsciously play a role in every single patient and how you work them up, and how you diagnose them, and what you do for them.”

In interviews with Isbell, doctors and nurses said encounters with angry, difficult, or unreasonable patients may lead caregivers to spend less time at the bedside or to order the types of tests that could resolve the medical issue quickly.

“I do think it is likely that, when you have significantly contentious relationships with patients, that … you don’t gain as much data,” one doctor said, possibly to the extent that could lead to diagnostic error.

Doctors and nurses said their coping strategies include suppressing or ignoring their emotions when working in the ER, which Isbell said may allow them to perform effectively at the time. “But we know from the emotion literature that’s not a good strategy,” she adds. “It tends to rebound. You may take it out later on your kids or your spouse or dog. It’s bad for your body physically and for your mental health.”

It may also be bad for the patients. The study calls for further research to help determine whether ED providers’ strategies to regulate their emotions are effective at reducing the risk to patient safety.