Middle-aged adults who develop functional impairments — difficulty performing activities of daily living (ADLs) such as bathing and dressing — are at higher risk for hospitalization and nursing-home admission than unimpaired adults the same age, according to study supported by the National Institute on Aging. The findings, published online in JAMA Internal Medicine, raise questions about how clinicians can help those in midlife prevent or delay struggles with daily activities that affect health and quality of life.

Researchers at the University of Pennsylvania and the University of California, San Francisco, wanted to find out how middle-aged adults became functionally impaired and if their impairments posed the same risks as in older adults. Nearly 15% of adults age 55 to 64 are functionally impaired, meaning they have difficulty performing one or more of six basic ADLs: bathing, dressing, transferring (such as from a bed to a chair), toileting, eating, and walking across a room.

The researchers analyzed health data for 5,540 adults age 50 to 56 from the nationally representative Health and Retirement Study (HRS). None was functionally impaired when they entered the HRS in 1992, 1998, or 2004, but 1,097 of them (19.8%) reported that they developed an impairment in at least one ADL by age 64. Examining data reported every two years through 2014, the researchers found that functionally impaired participants had a significantly higher risk of hospitalization and nursing-home admission than participants their age without functional impairment. The risk of death in the two groups was about the same after adjusting for factors such as health status and health behaviors like smoking.

The study found similar risks for hospitalization and nursing-home admission, as well as for death, in the 857 HRS participants (15.5%) who developed trouble performing at least one instrumental ADL. These activities include managing money, managing medications, shopping for groceries, preparing meals, and making telephone calls.

The authors noted that not all functional impairments are permanent; sometimes they are temporary or disappear and then recur. Participants with functional impairments were more likely to be women, racial or ethnic minorities, unmarried, and to have lower socioeconomic status. They also had poorer health status and were more likely to smoke, exercise infrequently, and lack health insurance.

Information provided by the National Institute on Aging.

The Scammers Are Out There

Senior Citizens Are Frequently the Targets — and the Victims

Have you ever been scammed by someone or received a phone call attempting to pressure you to provide personal information or send money?

If you can say yes, have you thought about what your parents or grandparents might do in similar situations?

Senior citizens are frequent victims of these criminal activities. To help protect older family members and to safeguard yourself, everyone should be better informed about these schemes and how to help prevent becoming a victim.

Scam artists are everywhere, and they are here in Western Mass. Within the past 18 months, I personally had two different clients who were defrauded by a scam tactic that preyed on their love of their grandchildren and their innocence and confusion.

One was contacted and told their grandchild had been in an accident, he had seriously hurt someone, and he was going to spend many years in jail unless money was sent. In the other situation, it was claimed that a grandchild was in a friend’s car, which was stopped by the police, and they found drugs. The scammer stated that the grandchild was not guilty, but he would be charged unless the grandparent sent cash immediately to get him assistance in court.

Both victims were told not to tell anyone, otherwise the assistance would stop. And in both situations, the grandparents went to the bank or withdrew money from their investment accounts, converted it to cash, placed it an envelope, and sent it to these unknown addresses.

These situations are happening more often, and thus there is a pressing need to educate our senior citizens to be aware of these types of scams.

There is nothing more special than the love of a grandchild. These imposters are targeting and exploiting this love and affection.

There have been other articles written on this subject, but not everyone reads them. It is important to educate your parents or grandparents that these scams exist and that, if they ever receive a call where they are instructed to be silent, they should contact a trusted family member or the proper authorities immediately.

Not all children are comfortable talking to their parents or grandparents about these situations, but I highly recommend you do.

I’ve seen too many of these scams recently amongst my clients. As a certified financial planner, it’s my responsibility to help my clients manage their assets and finances and to help safeguard against risks to their financial well-being. If a suspicious phone call or request is unusual or confusing, it’s important for the recipient to question it and alert their loved ones.

Please speak to your parents and grandparents about these threats. If they receive such a call, have them talk to other family members or the police before providing any information to the caller. They should never send cash to someone they don’t know or if they don’t fully understand why it’s being requested. Have them call the grandchild on their personal phone number, and, most importantly, tell them never to send cash to anyone they don’t know. 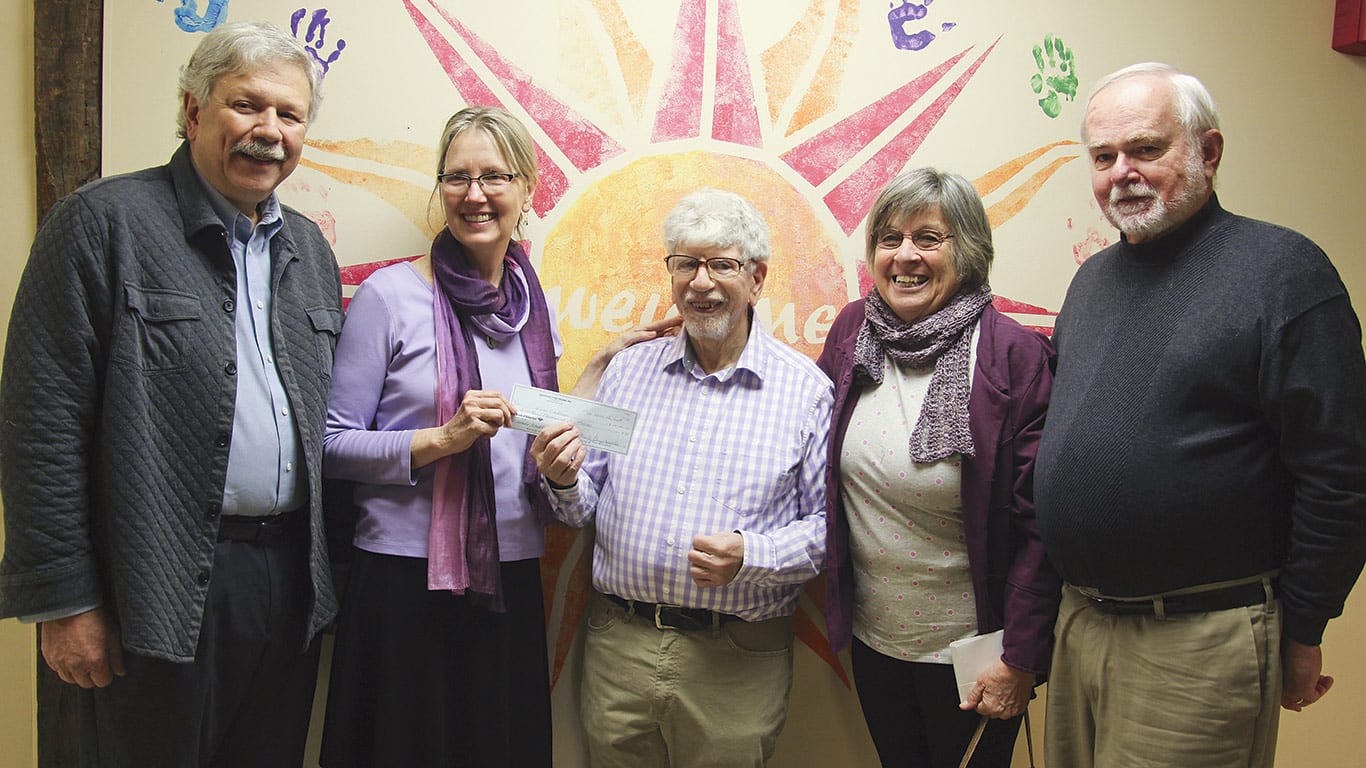