One recent Saturday, I played a game, my own supermarket version of The Price is Right. Quaker Instant Oatmeal with Apple & Cinnamon, $5 per pound; plain rolled oats for 75 cents. Frozen green beans, $2 per pound; fresh for 79 cents. Kellogg’s Corn Flakes, $2.50 per pound, while Lucky Charms were almost double at $4.40. Higher prices, lower quality.

The benefits of the capitalist marketplace are well-understood. Computers, cars, clothing, housing, etc., all become relatively cheaper over time and, for the most part, provide more value as well. Just look at what Martha Stewart did for Kmart or IKEA for the furniture industry.

This is why capitalism is heralded as such a democratic economic model. The hand at the tiller is consumer demand. For the most part, that means higher quality at a lower price. The constantly reengineered iPod is just one more example of the benefits of the free market. Yet this simple formula, one that has brought so much prosperity to America, can reach a point beyond which the consumer’s long-term interests are no longer being served.

The food industry cannot improve on the flavor of a perfect peach or a just-picked Macoun apple. Not all human interventions are bad, though: Early on, cooks had to preserve their foods over the winter, so they came up with smoking, brining, salting, air-drying, and so on. This process produced, as an added benefit, many wonderful foods in and of themselves — Smithfield ham, corned beef, succotash, dried sausages, salt cod, etc. These were the first ‘processed foods.’ But since that time, something perverse has happened to the food industry — something that, much like a cancer, has subverted the natural economic model.

What happened? Let’s consider the story of trans fats. Margarine, invented in France in 1869 as a low-cost alternative to butter (and made with sheep stomachs, cow udders, lard, heat, and lye) was reengineered in this country through the process of hydrogenating vegetable oils, thus turning polyunsaturated oils into solids, the perfect substitute for butter. The brilliant moment, the point of transformation for the modern food industry, was when this new product was sold as a health food. It turned out, of course, that the hydrogenation process converted these fatty acids into trans fats — a new shape that was hard for the body to digest. Yet the myth of margarine as healthier than butter continues to this day.

Other less-than-healthy ingredients followed margarine onto store shelves: high-fructose corn syrup, palm oil, artificial colors and flavors, and preservatives. While the economics of the computer industry leads to obvious gains for the consumer, the opposite is true in the food industry. The reason is simple: Commodities are a lousy business. The products cannot easily be branded, and the margins are slim. Only 5{06cf2b9696b159f874511d23dbc893eb1ac83014175ed30550cfff22781411e5} of the retail price of a pint of strawberries goes to the grower. The rest is marketing, distribution, retailing, and overhead.

Therefore, a food product that can be patented and branded like Coca-Cola is a vastly preferable economic proposition than selling grapes. Distribution and shelf life are also key economic factors — hence food companies’ preference for products sold in cans, bottles, boxes, and the frozen food section.

But the food industry faces a conundrum — how to sell a lower-quality product at a higher price? The only solution is marketing. Create the need, and the consumer will come.

The clever advertising folks don’t just sell the taste of their products. They sell them as low-fat or as fortified with vitamins (Wonder Bread). Then they perform the ultimate marketing trick, by claiming, as they did with margarine, that processed foods are actually superior to natural foods.

They even have figured out how to sell against themselves. Be healthy! Buy a “sports drink” instead of a soda! Yet these large bottles of “ades” typically contain at least as much high-fructose corn syrup as does the original, smaller can of Coke or Pepsi.

The industry has reached what I would term the tipping point. It is a perversion of writer Malcolm Gladwell’s notion of how products become wildly popular. It is the point after which human interference no longer makes food cheaper, more plentiful, and safer. It is now more dangerous, more expensive, and less in our own interests to consume it. What consumers should want — good flavor and good health — has been replaced by what the industry wants — an addiction to expensive, highly processed trademarked brands that will burden our health system and lead to a much lower quality of life.

As an added insult, they have beaten the nutritionists at their own game. They have trained us, like particularly dull-witted monkeys, to believe their health claims by subverting the very system of nutrition facts and figures that were supposed to help consumers make healthy choices.

One 1.3-ounce Nutri-Grain bar, for example, does not appear particularly unhealthy. The box states that each bar provides 140 calories, 3 grams of fat, and half a gram of saturated fat. Yet a 12-ounce serving of chicken soup — a vastly superior food choice — has roughly the same calories and fat. The lesson? Stop buying food by the numbers.

Many would claim that the food industry is simply giving us what we want: full-flavored, shelf stable, convenient food choices.

We could, through different purchasing decisions, change the food industry overnight. But are we up to the task of saving ourselves? I doubt it. Consumers would have to make decisions based on their long-term self-interest — something that both marketers and politicians have successfully bet against since the beginning of time.

Christopher Kimball is the founder of Cook’s Illustrated magazine and host of America’s Test Kitchen. This article first appeared in the Boston Globe. 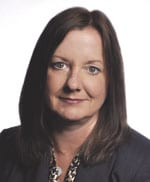 Disability and Life Insurance – A Practice Perspective on These Employee Benefits 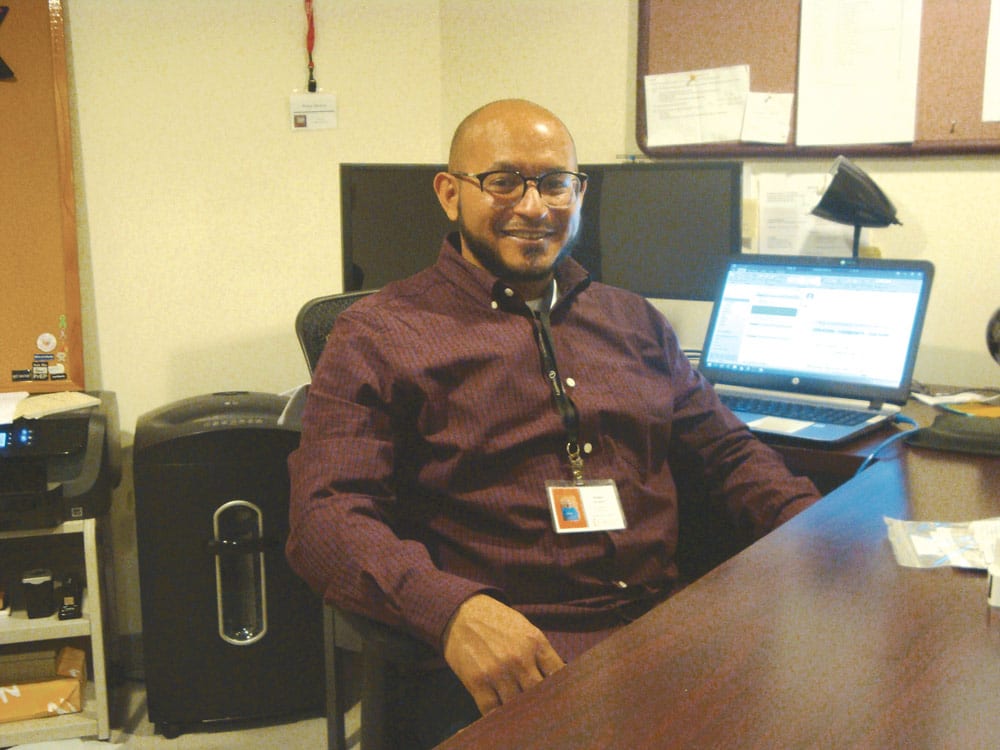