HOLYOKE — The most ambitious fundraising campaign in the history of Holyoke Hospital is edging closer to its $4 million goal.
‘Yours For Life’ campaign co-chairs Joseph and Angela Wright of Holyoke announced that the campaign has topped $3 million. Contributions and pledges have been steadily climbing, and organizers are optimistic of reaching the goal.

“We’re confident this will lead us to success by early next year,” Joe Wright said. “People have been incredibly supportive of the hospital and the campaign.”
The campaign is being held to help support the hospital’s $11.1 million expansion project, which is geared toward improving patient care and dramatically enhancing outpatient services at the facility.

Groundbreaking took place last August, and construction has been proceeding ever since. The first floor of the renovated facility is expected to open this fall, while the second floor is slated for completion in 2004.

Anyone interested in helping with the Yours For Life campaign is invited to call the hospital’s Development Department at (413) 534-2579. 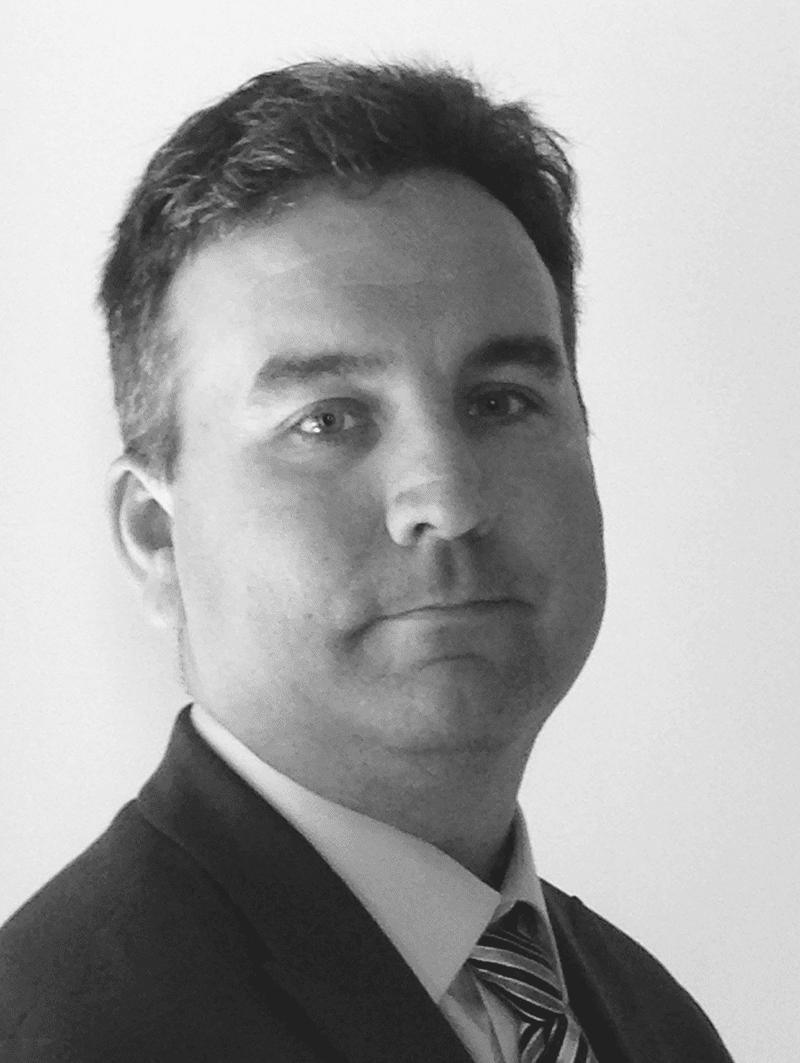