BOSTON — With rapidly rising health care costs placing tremendous strain on employers and consumers, and with the state considering proposals that would significantly increase health insurance premiums, the Mass. Association of Health Plans (MAHP) has issued a series of alternative steps to control health care costs and maintain the affordability of health care coverage.

“Affordability remains the most pressing issue in health care today. Adding new costs, such as the proposed $89.5 million tax on health insurers, fails to rein in health care spending, pushes premiums out of reach of employers and consumers, and leads to more uninsured,” said Marylou Buyse, M.D., MAHP president. “The current trend is unsustainable. Simply adding more money does nothing to address the factors contributing to rising costs. It is time to treat the ailment and not just the symptoms.”

In its new publication, The Afford-ability Crisis in Health Care, MAHP looks at what is driving health care costs, outlining several factors, including:

• The accelerating introduction and use of new drugs and medical technologies;
• The aging of the population;
• Personal injury suits and mandated benefits; and
• Increasing payments to hospitals and physicians.

Continued growth in the cost of health care affects all taxpayers. In Massachusetts, health care comprises more than 30{06cf2b9696b159f874511d23dbc893eb1ac83014175ed30550cfff22781411e5} of the state’s $23 billion FY’ 03 budget, with more than a quarter of state spending dedicated to Medicaid and another $850 million spent on health care services for state workers and retirees, as well as other health care programs. The growth in health care spending, which increased nearly 25{06cf2b9696b159f874511d23dbc893eb1ac83014175ed30550cfff22781411e5} between FY ‘01 and FY ‘03, has far exceeded the state’s revenue growth, squeezing funding for other important functions, such as higher education, public health initiatives, housing, and environmental services.

According to Buyse, MAHP member health plans add significant value to the health care system and are doing what they can to control rising health care costs.

“Over the past several years, health plans have begun introducing new products that include greater cost-sharing measures designed to maintain affordability, provide greater choice to employers and consumers, and encourage people to think about the cost of care,” she said. “While more can be done to keep health care coverage affordable, it will require increased participation on the part of physicians, hospitals, and government officials, and a greater understanding of the true cost of care to consumers.”

Often, individuals do not know the price of the health care services they receive beyond the office or pharmacy co-payment.

To help individuals understand the true cost of health care, The Affordability Crisis in Health Care includes an overview of billed charges, prior to any discounts negotiated by purchasers, for a variety of health care services, such as:

For more information or to view a copy of the booklet, visit MAHP’s Web site atwww.mahp.com 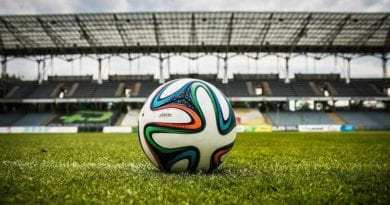 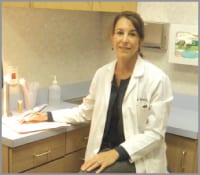