If most doctors are only in it for the money, then Massachusetts could be in some serious trouble.

Take, for example, what physicians are paid for their services, from Medicare, Medicaid, and private payers. Medicare payments are the same everywhere, but Medicaid and commercial insurers routinely pay less for doctors’ services in Massachusetts than in most other states — around 70 cents on the dollar, on average.

Then take malpractice insurance, which, in the case of an obstetrician or a radiologist, can run well over $100,000 per year — again, higher than in many other regions.

“Reimbursement in Massachusetts is not what it is in other parts of the country, and our malpractice insurance is high. Those are two of the negatives,” said Mary Kelleher, vice president of Human Resources at Holyoke Medical Center.

They are negatives that concern virtually every hospital, especially at a time when staff shortages are emerging in many specialties.

“It remains very expensive to practice here,” said James Fanale, chief operating officer and chief medical officer of Mercy Medical Center. “It’s always going to be challenging to get physicians to come to this area, when they can go 45 minutes south to Hartford or west to Albany, where commercial payment rates are higher. Massachusetts is bordered by five states, and the competition for talent is extremely high.”

The good news, area recruiters say, is that money is not everything — and the intangibles offered by a healthy hospital culture and a thriving community can make all the difference in convincing a doctor that Massachusetts, particularly Western Mass., is worth giving up the extra dollars.

In some ways, the statistics seem ominous. According to the annual Physician Workforce Study conducted by the Mass. Medical Society (MMS), the state continues to face physician shortages in key medical specialties, and recruitment and retention of physicians generally remains challenging.

That’s not shocking to anyone who follows this particular study each year. Seven of the 14 specialties tracked by the MMS are experiencing severe or critical shortages: anesthesiology, cardiology, gastroenterology, general surgery, neurosurgery, orthopedics, and radiology. What is surprising, however, is a new trend uncovered by the MMS: an emerging shortage of primary care physicians.

“It is ironic and troubling that, in a state known for its leadership in health care, the physician workforce is so much under stress,” said Dr. Kenneth R. Peelle, MMS president. “The shortage of primary care physicians is especially disturbing.”

Fanale echoed the results of the study on the local level. “Recruitment is still very tight for lots of specialties, including anesthesiology, gastroenterology, and cardiology — but even more so for primary care physicians,” he said.

The MMS has long argued that the stress on the physician workforce is the result of a deteriorating practice environment, which the organization has demonstrated through its Physician Practice Environment Index.

“When you’re looking at a decline 12 years in a row, you can see that the practice environment for physicians in Massachusetts is not very friendly, and that inhibits recruitment and retention of physicians,” said Richard Gulla, an MMS spokesman.

Cooley Dickinson Hospital is a notable exception to the trend, having hired 88 new physicians since the start of 2005. Erin Wertheim, the hospital’s physician recruiter, said the key is to make sure potential recruits understand the whole package — which includes the quality-of-life factors the Northampton area is known for — not just the monetary compensation.

“I’ve heard that the Springfield area and Western Mass. in general are having trouble recruiting doctors, but I don’t find it to be an issue,” Wertheim told The Healthcare News.

“Recruitment is tough in terms of the lack of doctors across the nation, but I think a lot of people who visit this area find it extremely appealing, for the quality of life, the excellent schools, and the cultural diversity. We try to show them the whole package — and it hasn’t been a difficult sell.”

“We do live in a lovely geographic area with lots of educational opportunities and a nice lifestyle for families,” Kelleher said. “A lot of times we recruit people who have been at Baystate or UMass and have roots in the area and want to remain here.”

She noted, however, that it takes work to get even those recruits to swim against the tide of financial question marks.

“There are some people who will not even list Massachusetts as a state where they’re willing to look at jobs,” said Dr. Glenn Focht, medical director of CDH.

That’s because of the perception of the low physician reimbursement compared to other states and the high liability costs. We need to do a good job letting them know about some of the non-monetary reasons to come here.”

Focht said there are many physicians who have a view on life that’s not overly driven by finances, and Cooley Dickinson has worked for the past 18 months to hone its message to those people. The problem, he said, is that certain surgical and technical specialties are already ultra-competitive.

“For some of these specialties, there’s a very small pool of graduates each year — there may be only 90 to 100 graduates in some of them,” he said. “So your chances of finding someone with that broader view of life is much lower.”

Meanwhile, the MMS claims that the liability issue continues to be problematic not only as a hindrance to attracting doctors to Massachusetts, but also in facilitating patient care. An MMS survey found that 46{06cf2b9696b159f874511d23dbc893eb1ac83014175ed30550cfff22781411e5} of practicing physicians have altered or limited their services because of the fear of being sued.

“The results of these studies should carry a strong message to health care officials and policymakers alike: it is imperative that we improve the practice environment for our physicians,” Peelle said. “If we do not make that a priority, our patients will suffer as access to care will continue to erode. Above all, this is an issue of patient care.”

“The liability premium increases have been relatively stagnant over the past year, but the bad news is that they’re still high,” Fanale noted. He added, however, that hospitals that make a priority of incorporating the latest technology and medical advances have an edge over those that don’t — and Massachusetts is still respected nationally for cutting-edge care.

“It’s easier to recruit where the technology is state-of-the-art, and they’re able to use the best equipment,” he said. “We’ve been successful there, but it’s still tough.”

Yet, he too came back to the most non-medical reason of all for choosing a medical job: the quality of life afforded by communities in the Pioneer Valley.

“If you’ve got family here or grew up here, it might have a bit of attraction for you,” Fanale said. “Either way, it’s a lovely region. If we didn’t have that, we’d be in trouble.”

“It’s never a single issue,” Kelleher said. But even then, it’s often not enough to overcome the financial negatives.

“I think if the government would get on board with changing the reimbursements so physicians are paid better, and if the malpractice laws were reformed,” she said, “you would see a greater willingness to work in Massachusetts hospitals.”

Perhaps then, future diagnoses of the Massachusetts health care system won’t be quite so critical. 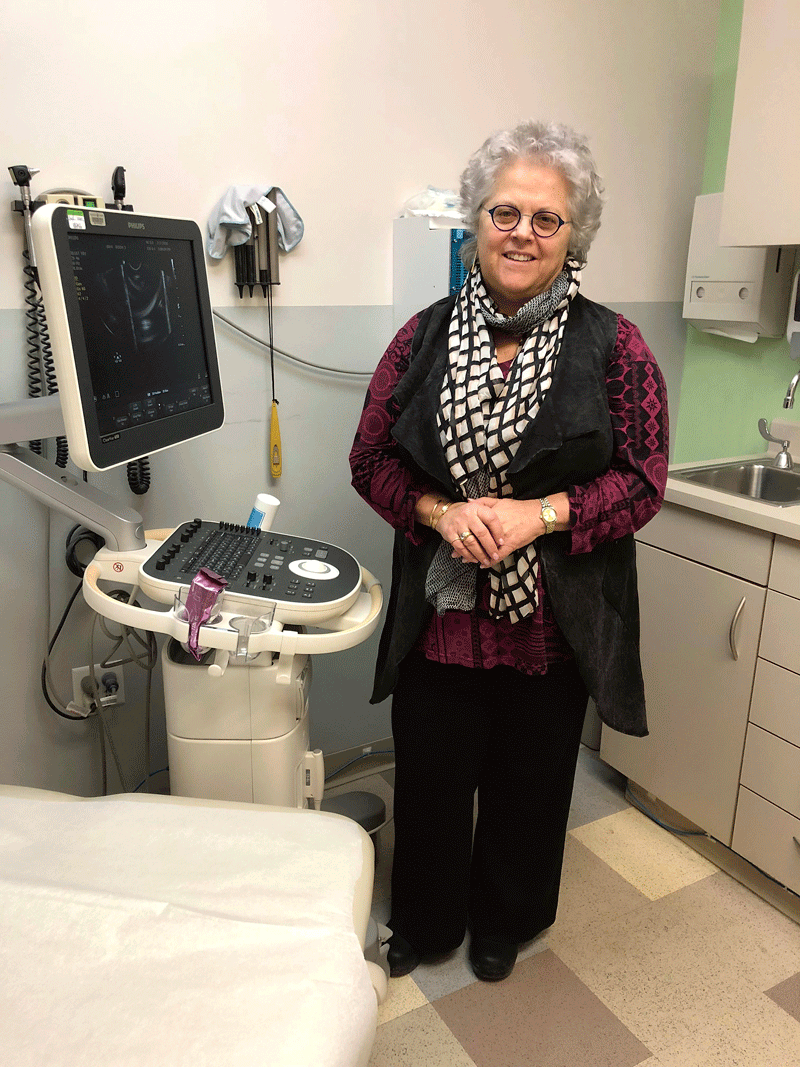