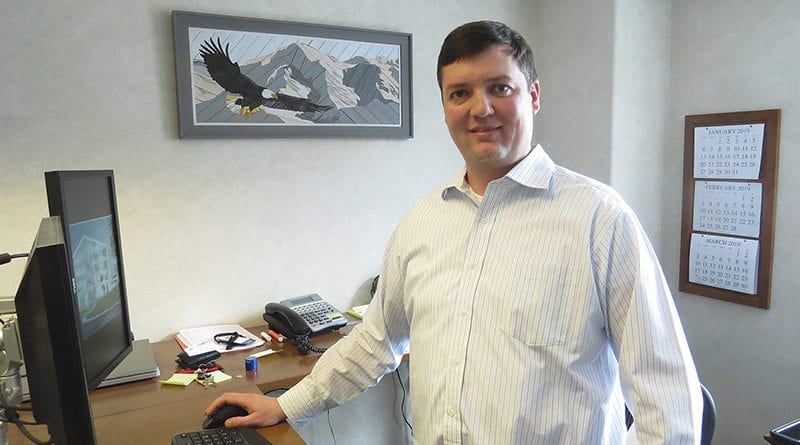 Gordon Tatro enjoys telling the story about how the sprawling Veterans Administration facility in Leeds came to be built there.

The prevailing theory, said Tatro, who worked in Engineering at what is now the VA Central Western Massachusetts Healthcare System for 20 years and currently serves as its unofficial historian, is that the site on a hilltop in rural Leeds was chosen because it would offer an ideal setting for treatment and recuperation for those suffering from tuberculosis — one of its main missions, along with treatment for what was then called shell shock and other mental disorders. And while some of that may be true, politics probably had a lot more to do with the decision than topography.

“President Warren G. Harding came out and said, ‘stop looking for places … we’re going to put it in Northampton,’” said Tatro, acknowledging that he was no doubt paraphrasing the commander in chief, “‘because Calvin Coolidge is my vice president and he lives in Florence, and we want it to be in or around Florence.’”

Nearly 95 years later — May 12 is the official anniversary date — it is still there. The specific assignment has changed somewhat — indeed, tuberculosis is certainly no longer one of the primary functions — but the basic mission has not: to provide important healthcare services to veterans. Overall, there has been an ongoing transformation from mostly inpatient care to a mix of inpatient and outpatient, with a continued focus on behavioral-health services.

“We’re more of a managed-care facility now,” said Andrew McMahon, associate director of the facility, adding that the hospital provides services ranging from gerontology to extended care and rehabilitation; from behavioral-health services to primary care; from pharmacy to nutrition and food services. Individual programs range from MOVE!, a weight-management program for veterans, to services designed specifically for women veterans, including reproductive services and comprehensive primary care.

“When this facility was established, the mission of the VA was much different than it is today,” McMahon told HCN. “We were a stand-alone campus in a rural part of the state that had 1,000 beds and where veterans went for the rest of their lives.

“Now, we are one facility within a network of eight serving Central and Western Massachusetts. We have this beautiful, 100-year-old campus, but the needs of today’s veterans are changing — they need convenience, primary care, and specialty care, and we’re trying to establish those services in the areas where the veterans live, primarily Worcester and Springfield.” 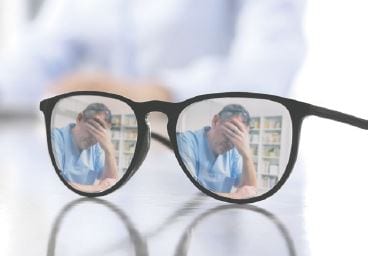 Under Pressure – Physician Burnout Is Becoming a Public Health Crisis 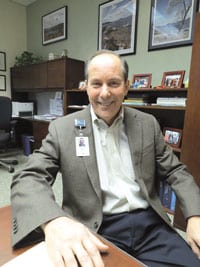 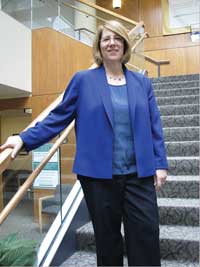