How Will You Be There to Prevent Suicide?

Preventing suicide is a fundamental commitment of the Mental Health Assoc. (MHA). As an organization dedicated to mental health, we are in a unique position to raise the topic, share information, and encourage open conversations (see story on page 10).

Each year during September, which is Suicide Prevention Awareness Month, we embrace the opportunity to educate our community about things we all can do to be more aware of the risk factors and warning signs associated with suicidal behavior. We share ideas for how to be there — for our family, friends, neighbors and co-workers — to prevent suicide. But those efforts are a year-round effort, too.

One positive result of such ongoing suicide-prevention awareness efforts is that more and more people are seeking help for themselves or others. That’s huge! It demonstrates that, as a community, people are showing more resiliency themselves and more willingness to be there for others. More people now know to bring someone in crisis to the emergency room. More people now know about the National Suicide Prevention Lifeline — (800) 273-TALK — that connects callers immediately to local help and support. More community-based suicide-prevention initiatives now include people who have survived suicide attempts, adding a peer-counseling element through folks whose experience and understanding can provide a sympathetic ear to someone having suicidal thoughts. This focus of engaging peers has been growing recently not only in the U.S. but in other countries, too.

“If you are worried that someone in your family, workplace, or community is at risk of suicide, be there. It could be as simple as checking in, especially with those who may feel isolated by the pandemic’s social constraints.”

At MHA, one way we continue to embrace a systematic, agency-wide approach to suicide prevention is through Zero Suicide, a toolkit specifically designed for behavioral healthcare. An MHA team attended the Zero Suicide Academy and was trained to successfully implement Zero Suicide at MHA for the benefit of every member of our staff and every person we serve. As a result, MHA can train our entire staff so everyone who could interact with the folks we serve will have basic tools to recognize a potential problem and help.

Hopefully, you’re now wondering what you can do to be there to prevent suicide. Start by making a commitment to learn the risk factors and warning signs. Join with MHA and the national suicide-prevention services that are sharing this information not only in September, but all year.

If you are worried that someone in your family, workplace, or community is at risk of suicide, be there. It could be as simple as checking in, especially with those who may feel isolated by the pandemic’s social constraints. Send a text, make a call, invite them for coffee, whatever it takes to be there.

Try asking them, “how are you?” Importantly, this isn’t a question they can answer “yes” or “no,” so it gives them a chance to explain. Once you’ve asked, listen. Tell them, “I care.” Assure them, “it’s OK to ask for help … asking for help shows strength.” (It does!) And then help them to get help to prevent suicide.

By simply checking in with them and offering non-judgmental support, you can make a difference — and maybe save a life.

Keep in mind that suicide is a complex issue with no single cause. People wonder, “how did we not know, how did we not see?” Even if it’s the person who makes you laugh the most, like Robin Williams, who lived his life providing such joy to others, you may never know what someone is feeling inside unless you ask.

All year long, MHA is encouraging everyone to ask, listen, and offer non-judgmental support. Be there to prevent suicide.

If you or someone you care about is having thoughts of suicide, call the National Suicide Prevention Lifeline at (800) 273-TALK. To learn more, get help, or start a conversation, call BestLife at (844) MHA-WELL. –

Sept. 15 was chosen as the date of commemoration because it is the anniversary of the independence of five Hispanic countries: Costa Rica, El Salvador, Guatemala, Honduras, and Nicaragua, all of which declared independence in 1821. In addition, Mexico, Chile, and Belize celebrate their independence days on Sept. 16, 18, and 21, respectively.

Hispanic Heritage Month celebrates the accomplishments of Hispanic-Americans, who have enriched our culture and society and helped make America into the incredible country it is today. Hispanic-American men and women embody the American values of devotion to faith and family, hard work, and patriotism through their countless contributions as leaders, innovators, entrepreneurs, and members of our Armed Forces.

They have in the process helped to build a better future for all Americans.

Hispanic-Americans also continue to support our economy and society as business owners, professionals, teachers, and public servants — including in the broad realm of healthcare. We should recognize their achievements and contributions to our national story.

The Hispanic market has shown unprecedented income growth in the U.S. even as Hispanic-Americans have become an important sector of the workforce. It’s what I call ‘the Hispanic Opportunity,’ a unique phenomenon in U.S. history in which Hispanic demographic growth is ascending rapidly while the white population is declining.

These developments have together created immense opportunities in the marketplace.

Indeed, progressive, market-driven brands and employers are creating new paradigms incorporating Hispanics as part of their core business strategies and corporate culture. Marketing campaigns today must be culturally relevant and linguistically appropriate, not merely translations of content developed for other audiences.

Only consumer brands that cater to Hispanics will achieve meaningful success.

Also, one out of four residents under the age of 18 is Hispanic, meaning the future of America depends on how well they do in terms of education, work, and achieving the American dream. –

Eduardo Crespo, an immigrant from Ecuador, is a bilingual/bicultural professional and founder and CEO of Hispanic Market Solution in Lawrence. This article first appeared on the Associated Industries of Massachusetts blog. 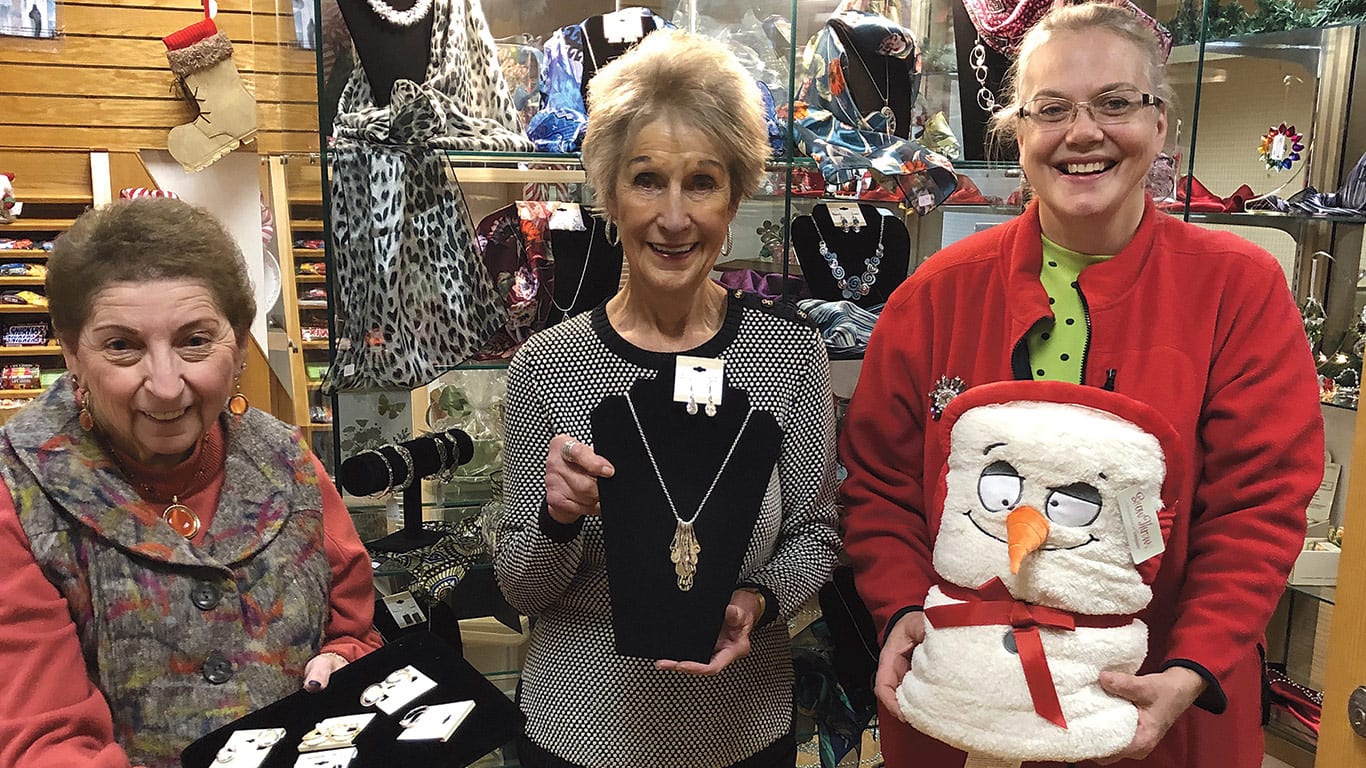 Dress for Success to Celebrate Referral Agencies at April 5 Breakfast