SPRINGFIELD — Orthotics & Prosthetics Laboratories Inc. is one of the first prosthetic and orthotic facilities in Massachusetts, and the first in Western Mass., to have a patient walking on a Proprio foot. With the introduction of this prosthesis, O & P Labs is now offering the most advanced prosthetic technology available in the world.

This new era is one in which artificial limbs take a giant step closer to replicating the natural functioning of the lost limb. While the foot is new to the public, the U.S. Department of Defense and the Veterans Administration have already been using it to benefit servicemen returning from the Iraq and Afghanistan conflicts, as well as veterans of past wars.

“This foot is remarkable,” said O & P Labs’ first wearer of the Proprio, Blaine Drysdale, a below-knee amputee and certified prosthetist. “Unlike my old foot, which constantly reminded me it was there, the Proprio walks effortlessly and powers me through each step. I feel invigorated throughout the day.”

The Proprio foot replaces muscle function that was lost with the amputation. The foot enables amputees to perform activities in a normal and functional pattern by sensing; knowing where their foot is in space is a huge safety issue for amputees. Sophisticated sensor technology mimics the body’s own neural receptors that are sensitive to mechanical change, providing artificial proprioception, the sense of where the limb is in space — hence the product name.

The foot uses patented artificial intelligence (AI) processing information from the sensors and activating the most appropriate response for the next step. The AI transmits a constant stream of signals which instruct high-precision actuator technology to act and deliver optimal function.

The foot’s anatomically correct response creates a more symmetrical and balanced gait, reducing the need to ‘hip hike’ and load the entire body weight on the sound limb. This reduces the energy that patients spend in reacting consciously to their environment. It gives wearers more confidence and puts less strain on the sound limb and the hips, back, and knees.

Despite its advanced technology, the Proprio foot is user-friendly and easy to set up and operate. During a simple, 15-step calibration process, the device evaluates and memorizes an individual’s unique gait pattern. Plus, heel height can be easily adjusted at any time without compromising alignment. 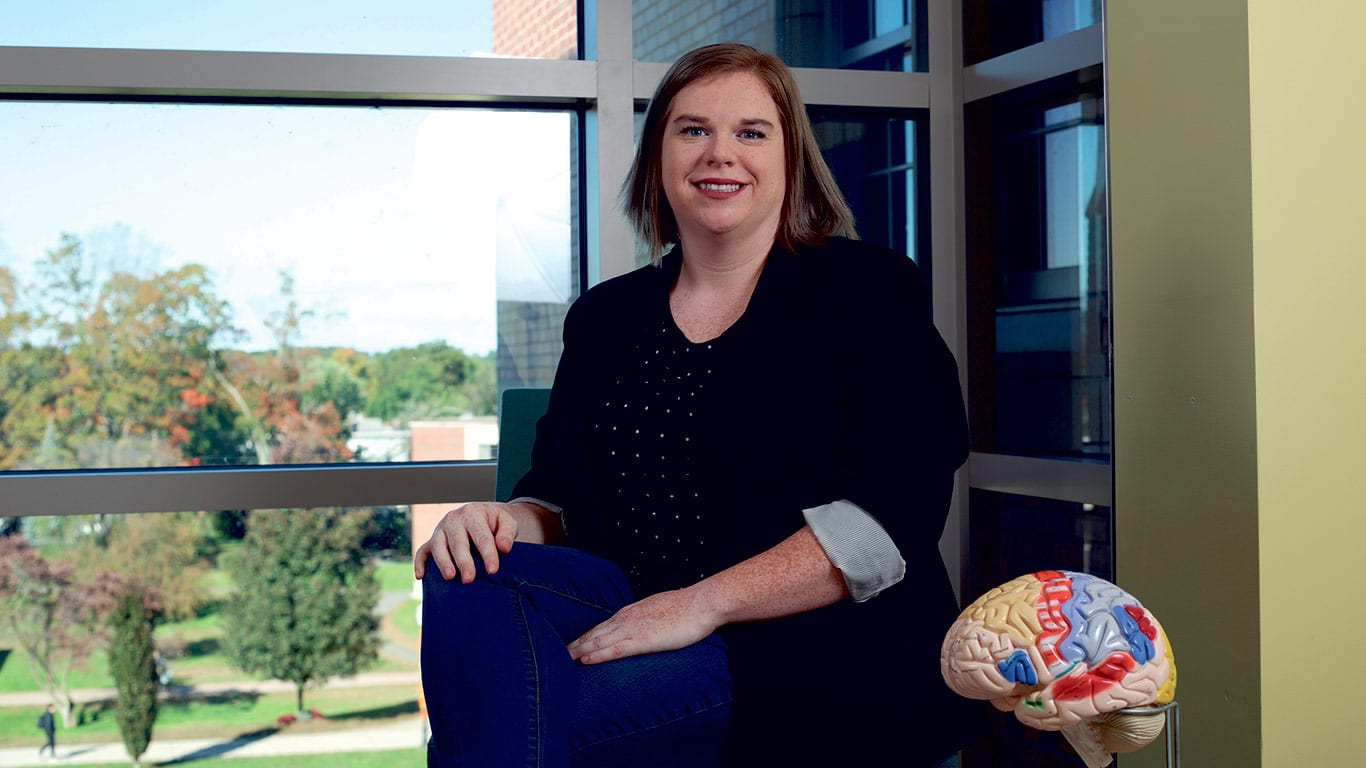