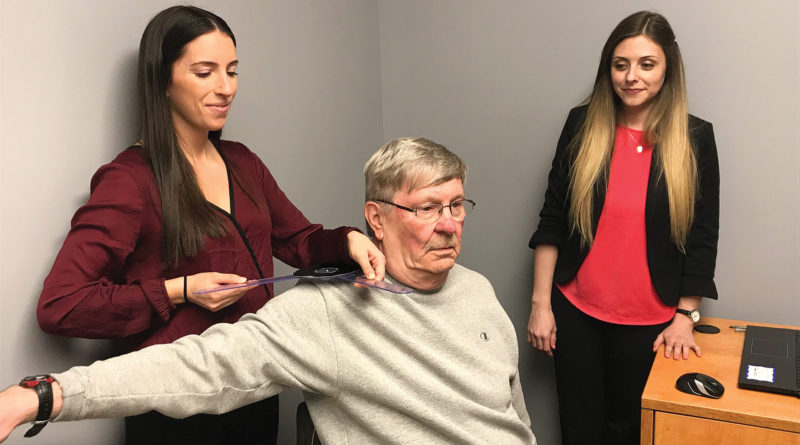 A Look to the Future

Can virtual reality (VR) technology improve results for people receiving physical therapy? This is the question researchers at American International College (AIC) are attempting to answer.

In his role as director of Academic Computing, Ben Mojica seeks out innovative opportunities for his colleagues at AIC’s Colaccino Center for Health Sciences. Through networking meetings, he became aware of XR Health, a Boston-based company developing the use of VR in physical therapy. XR Health had received U.S. Food and Drug Administration (FDA) approval of its VR device and had begun reaching out to physical-therapy clinics to try it.

Mojica understood that FDA approval meant the company was focused on serious clinical applications and not just marketing a gimmicky device. He approached XR to ask if they’d ever thought about getting involved in academia.

“Their response was, ‘we never thought about it, but it’s an excellent idea,’” Mojica said. A few meetings later, AIC began two research studies comparing VR technology to current methods in physical therapy.

Patrick Carley, a professor in the Physical Therapy program, is leading a study where participants wear a VR headset to test the range of motion in their shoulders by lifting their arms up, down, and to the side. He recently completed a similar study using VR to measure neck movements.

In the VR headset, the participant sees two avatars. One is an animated instructor who demonstrates what movement to make. The other is a silhouette that represents the participant’s actual movement. As participants follow the prompts, their range is measured and recorded by the device.

The current method physical therapists use to measure range of motion is a goniometer, a clear plastic dial with two moveable rulers attached to it. In a demonstration for HCN, students measured the participant’s range of motion first by using a goniometer and then using the VR headset.

Carley said the idea behind the research is to see if VR is a valid tool for physical therapy compared to using a goniometer. “We’re finding that VR is much more accurate and reliable than a goniometer.”

He noted that the differences between goniometer and VR readings could be up to 10 to 20 degrees with the goniometer underreporting the true maximum potential of a patient’s movement.

A therapeutic session using the VR device results in a report that can clearly illustrate status and progress, said Carley, adding that, while accurate and reliable data is important for the patient and physical therapist, it’s also essential for getting insurance claims paid.

“I’ve often heard from insurance-company folks who tell me the back-up data for some claims can be very confusing,” he explained. “The VR programs provide easy-to-understand data in a visual format that will make it easier to get claims paid and to justify covering further treatment for patients.”

When a patient needs physical therapy for their neck or shoulder, they usually experience pain if they try to move beyond a limited range of motion. Carley said a fascinating dynamic happens when a patient tests their range of motion while wearing a VR headset.

“In the VR headset, patients do not have a reference of their limits, so they start to move in a range they might not have thought they had,” he told HCN.

As a clinician, Carley said, he believes it’s better if patients are less aware of their limits and instead direct their energy to gradually increasing their range of movement. While he cautions against someone overextending and harming themselves, he also tries to prevent self-limiting behavior.

“I know how to work on a patient physically, so they have more range of motion,” he said, “but if they don’t experience and exercise that new range of motion, all that work we’ve done puts us back at square one.”

That’s why he believes VR, as a therapeutic tool, can make a difference.

One of the therapeutic exercises in the VR software is a game that requires popping balloons in a carnival-like setting. The patient can see their score and measure their progress in the game while the therapist can control where the balloons are placed to help the patient work specific areas.

In addition to studying range of motion for shoulders, Carley said he recently concluded a similar study on neck movements. In that study, 75% of the participants said they preferred using VR to measure their neck movements because it was “fun, much like a game,” and that encouraged them to work harder.

“When the exercise is more of a game, patients forget about their limits and can make real progress in improving their range of motion,” he said.

Mojica pointed out that the configurations of the VR devices being tested at AIC are tethered to laptop computers, but that’s about to change. “Going forward, this will be a mobile product that can be used in clinics and possibly be available for use in the home.”

Carley added that an eventual mobile VR device for physical therapy would open up a world of opportunity.

“Right now, the model for physical therapy is usually two to three visits per week,” he said. “The potential is to have a patient come in the office once, set them up with a mobile VR device, and monitor their progress remotely.”

“We’re seeing how VR has a wonderful potential application for clinical practice,” she noted. “In addition, the students involved in the study are enhancing their education because they are learning how to run a research project from start to finish.”

With the neck study complete and the shoulder study wrapping up, Carley has asked his colleagues in the Psychology and Public Health programs at the college to review the accuracy of his findings. The next step is to present the findings at professional conferences such as those run by the American Physical Therapy Assoc. and the American Congress of Rehabilitation. He also plans to submit the studies to peer-reviewed publications.

Progress Is in Sight

According to Rousseau, one of the more satisfying aspects of the VR research project is all the collaboration among different disciplines in the School of Health Sciences.

“We opened this building in October with the idea of interdisciplinary collaboration,” she said. “The whole point of this state-of-the-art building is to encourage these kinds of programs and this kind of teamwork. It’s exciting to see it happen.”

Every research project begins with a question. As AIC pursues new projects at the Center for Health Sciences, the question for everyone else is, “what will they research next?” 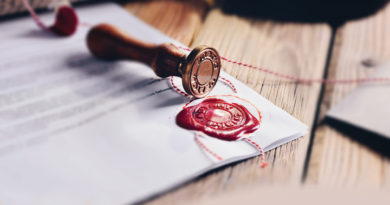 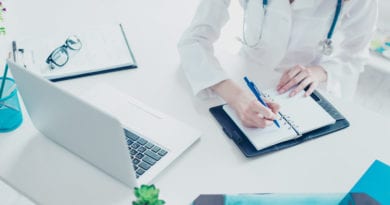 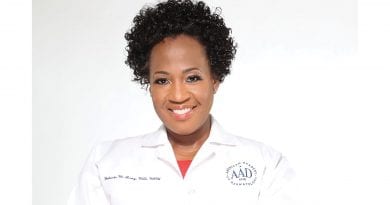