SPRINGFIELD — Baystate Medical Center has been recognized for the sixth consecutive year by National Research Corp. (NRC) as one of the nation’s top 122 hospitals as part of the 2001 Consumer Choice Awards, in which consumers choose hospitals having the highest quality and image in 106 markets throughout the United States.
The only other Massachusetts hospital recognized as part of the awards program was Mass. General in Boston.

NRC president and CEO Michael Hayes said winners are determined by consumer perceptions on multiple quality and image ratings collected in the company’s annual Healthcare Market Guide Study (HCMG). Of the 2,500 hospitals named by consumers in the study, the winning 122 rank highest in their metropolitan statistical areas, as defined by the U.S. Census Bureau.

The 2001 HCMG study surveyed more than 150,000 households representing more than 400,000 consumers in the continguous 48 states and the District of Columbia. 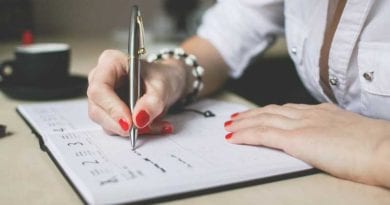 Your Place or Mine? Providing Care for Aging Parents