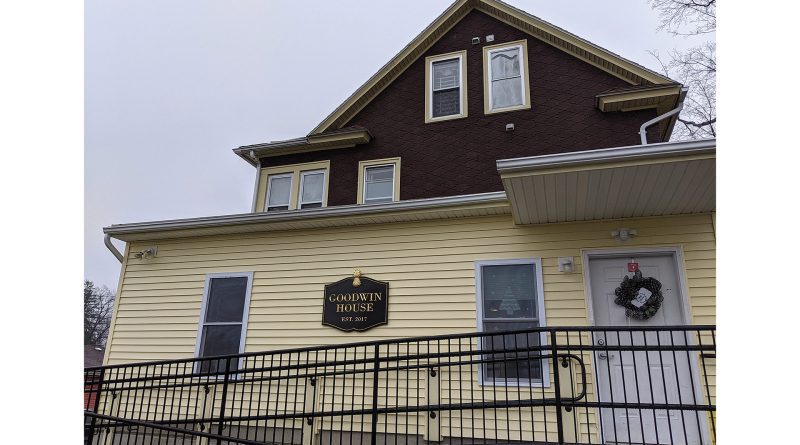 Daniella Grimaldi has worked with young addicts long enough to know it can happen to anyone.

“I say this to everybody: you don’t know what you don’t know about your kids. You could have the best kids in the world and raise them the right away, but all they have to do is hang out with someone who’s doing the wrong thing. That’s when kids fall behind.”

And fall, all too often, into substance abuse. That’s where Goodwin House comes in.

“We are one of the only programs like this in the state,” said Grimaldi, program director of the house in Chicopee opened by the Center for Human Development in 2017 and named after its long-time CEO, Jim Goodwin. Its clients are teenage boys, ages 13 to 17, who live there, often after a stint in detox, for 30 to 90 days in order to recover from addiction and learn the coping mechanisms and life skills they need to be successful — and remain drug-free — afterward.

“There aren’t a lot of these programs for adolescents,” she went on. “But this is the age where, if you get the help you need, you’ll be more successful than if you get the help at 30 or 40 years old and know you’ve wasted all that time engaging in substances and not getting help.

“I think it’s critical. A lot of our kiddos who leave us call us a year or two later and say, ‘I’m really thankful for the opportunity,’” Grimaldi added. “I recently talked to a kiddo who left us at beginning of 2020, and he was like, ‘Daniella, do you remember me? I’ve been sober for 399 days.’ That’s something I’m really proud of, when kids call back, and they’re proud of themselves.”

At first, Goodwin House focused solely on substance abuse, but earlier this year, it became ‘co-occurring enhanced,’ which means it focuses on both substance abuse and the mental-health piece. In doing so, the client-to-staff ratio shrank from 1:5 to 1:3. “We changed the ratio to better support the residents we serve, and we hired a bunch of new positions,” Grimaldi said.

Among those are a recreational therapist. “She was a teacher, so she’s always worked with adolescents. She’s able to do therapeutic relationship building with our residents and tie it all back into their therapeutic approach, which I think is awesome. You never think about how teaching clients how to play basketball together could actually be a therapeutic group. You think it’s just you out here playing with your friends; it’s just basketball — but it’s not. It’s more than that.”

Goodwin House also hired an educational liaison to help clients bridge the gap between their work at Liberty Preparatory Academy — a recovery-focused high school in Springfield they attend during their time in the program — and their normal school districts. “It makes for an easier transition; it’s not so chaotic,” Grimaldi explained.

“They don’t want to be here,” she was quick to admit. “I’ve never had a kid who really, truly wanted to physically be here, but they work the program, and then they realize it’s not as bad as they think, and they do the work so they can gain the sobriety they need.”

And then come those post-program phone calls, when Grimaldi hears them say they’re glad they stayed.

Clients are referred to Goodwin House from many sources, she told HCN.

“It could be self-referral from the adolescent themselves, from teachers, schools, courts, the DYS system, the DCF system, or it can be from their own parents. Anyone can make a referral to Goodwin House. We accept all different types of insurance, and if we don’t accept your insurance, the biller of last resort pays — so DPH picks up cost, or DCF — so no kid is left behind and everyone is entitled to treatment.”

The house’s capacity is 15 residents, although it’s running under that during the pandemic. A typical weekday has clients attending Liberty Prep, then returning for a snack and ‘room time’ so they can settle down from the day.

“Some kids don’t like school; it can be traumatic, triggering, and bring a lot of anxiety, so we let them have a cool-off period of about 30 minutes,” Grimaldi explained.

The weekends are similar, with school replaced by recreational activities in the community, such as bowling outings. That is, as long as they’re eligible to go. The program operates on a motivational ‘level’ system, and clients progress from orientation to level 5, with more privileges the higher they go.

“If you work the program, the program works for you,” Grimaldi said. “What you’re willing to put in is what you’ll take out of it.”

Often, the residents aren’t serious about the program for the first month, she noted. “I call it the honeymoon period, or the adjustment period. Often, the work doesn’t start until 35 or 40 days in, and a lot of times that’s when you see kids really struggle with themselves and their internal issues, and they’re asking, ‘can I do this without substances, or can I not?’

“Sometimes we see kids have to return,” she added. “But a lot of times, those are the kids who are actually more successful. At first they didn’t get it, but they try it again, and it works for most of them.”

Goodwin House also encourages family engagement and involvement during the client’s stay, Grimaldi said. In fact, last month, all the families were invited to the house for Thanksgiving dinner, each family seated in a separate area so they could have a meaningful holiday together.

“A lot of times, a client will come to Goodwin House and will have a poor relationship with their parents. ‘Oh, my parents are mean because they put me here. My parents don’t care about me.’ We hear that all the time. So we try to work on that family relationship. We rebuild that through family therapy as well as family engagement and involvement.”

By the time clients leave, Grimaldi and her team want them to have a sponsor, be able to work their recovery, and also to have success academically. The center’s after-care coordinator keeps in touch with clients for a month after they leave, helping connect them to outside resources they can call upon to support their continued recovery.

“I’ll give them my business card, and a lot of them call me,” she added. “They’re interested in what’s happening. Sometimes it’s the kid who had the worst behaviors who wants to call back and say thanks. The one who was 399 days sober, he had a lot of incidents while he was here, but he turned it around and did what he needed to do and realized his life was worth living. And once you realize your life is worth living and there’s something to live for, your mindset changes.”

While stigma around mental health and substance abuse has lessened in society in recent years, it’s still an issue for many, especially parents of struggling teenagers — and it’s one factor keeping some families from seeking help, Grimaldi said.

“Stigma is always going to be there. But I tell parents, ‘it’s not what people think about you, it’s what you do to help your kid’ you’re the one bothered by your son being in a drug program, not him. He’s here to get the treatment he needs.”

Part of that is building life skills, she explained.

“We’re not just a substance-abuse and mental-health program. We teach them a lot of independent-living skills, all the different skills they haven’t learned at home. A lot of kiddos, when they come to us, they don’t know how to do basic chores. They were never taught.

“Or they’ve never done dinner as a whole, like we do here,” she went on. “They’re like, ‘why are we all eating together?’ They’re not used to it. It’s sad because you think, at their age, they would be used to having dinner with their family, but they’re not, so we teach them how to exist within a big, cohesive family.”

Grimaldi has some advice for families whose kids may not necessarily be struggling with addiction: talk to them before they get to that point. Because, again, it can happen to anyone.

“So many people wait until their kid gets into the worst point, when they’re in the hospital, getting stomach pumped, getting Narcan, but we shouldn’t wait until it gets to that point. We should be able to help our kids from the start, realizing there’s small changes that can happen, and those small changes lead to the bigger things.”

For example, a teenager might suddenly stop hanging out with long-time friends or engaging in a sport they’ve loved all their life.

“Instead of waiting until the school calls and says, ‘hey, your kid was caught with a cigarette,’ or ‘your kid was smoking pot up on the hill,’ be more attentive right now. There’s more to life than the busyness.”

It often starts with the most basic questions to get communication flowing between parent and child — and lessen the chances of those signs being missed.

“Ask, ‘how was your day? What did you learn today? What did you have for lunch today?’ These are basic questions parents don’t ask. I’ve seen parental visits where they just stared at each other because they don’t know how to talk to each other. They never took the time to get to know their kid. And I think it’s because people are so busy doing busy things.”

Goodwin House keeps Grimaldi plenty busy, and she loves seeing clients progress through the levels — and, more importantly, progress into sobriety and independence.

“I love my job. I love being able to work with so many different youth in such a short period of time,” she told HCN. “You’re able to work with them and see where their struggles are. I love what I do because I think we make a difference, in the sense that we’re able to support them and help them gain sobriety. Even if it’s just 90 days, it’s 90 days they didn’t have before.”

Which then becomes 399 days — and counting. 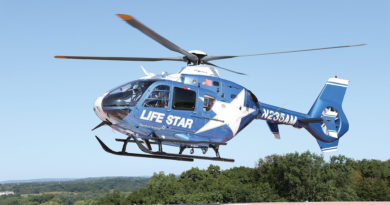 When Time Is of the Essence 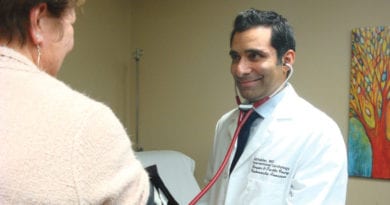 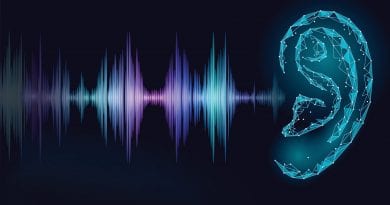