WASHINGTON, D.C. — The Mass. Hospital Assoc. (MHA) led a coalition of hospitals and health care providers to Washington ealier this month to drive home the point that patient access to care is being compromised and to lobby for fair and adequate Medicare reimbursement.

MHA, joined by the Mass. Medical Society, the Home Health Care Assoc. of Mass., and the Mass. Extended Care Federation, met with White House
officials and the state’s Congressional delegation.

“It was important to speak with a collective voice to demonstrate that cuts to the Medicare program cut across all aspects of the health care delivery system and will have a serious detrimental effect on patients and communities, as well as the state’s economy,” said Robert A. Gundersen, chief administrative officer of Falmouth Hospital.

The state’s House delegation expressed its support for restoring funding to the entire health care continuum, praised the coalition for its unity, and urged further focus on the health care funding crisis across the nation.

Under scheduled Medicare payment rates, Massachusetts hospitals stand to lose $85 million in FY 2003 and $489 million over five years. To put the hospital losses in context, the $85 million nearly wipes out the yearlong, system-wide gains in FY ’02 that the state’s Division of Health Care and Finance reported earlier this month. 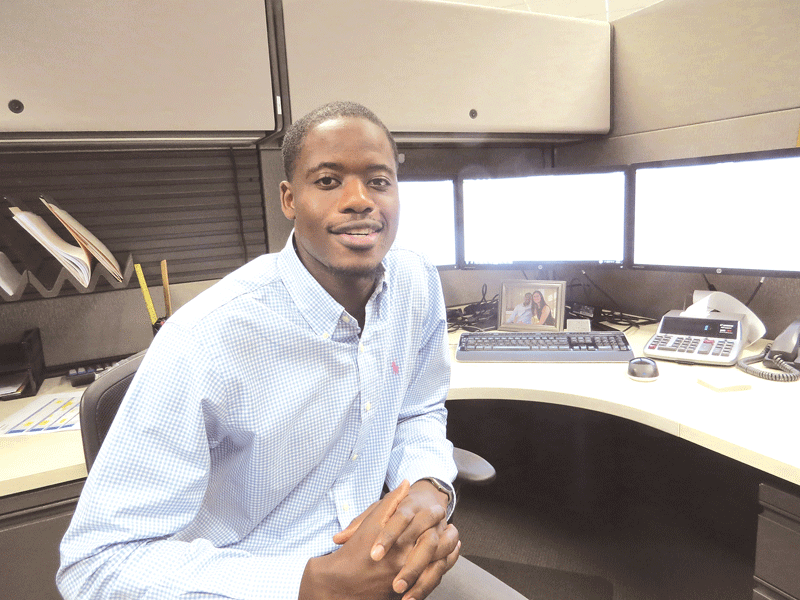 Building a Launchpad – Elms Unveils Its Center for Entrepreneurial Leadership