BOSTON — The Mass. Hospital Association’s (MHA) Board of Trustees met earlier this month and reaffirmed the group’s goals for the coming year, which center around building on the momentum gained last year.
MHA President Ronald Hollander said hospitals are poised to follow up on work of the state Legislature and administration, which, he says, “have recognized the problems facing our health care system and took the first step in bringing about substantive change.” The Legislature approved a budget that included meaningful increases in Medicaid reimbursement and changes in the formula for funding the uncompensated care pool.

Holland said the MHA’s board recognizes the need to secure fair and adequate funding for hospitals, which are also a major segment of the state’s economy. Increasing government accountability for the safety net — the Medicaid program and the free care pool — is priority. 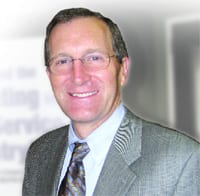 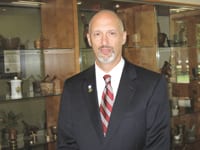