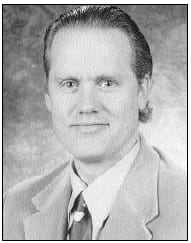 PITTSFIELD — Berkshire Medical Center announced the appointment of Joel Alan Vogt, M.D. as a practicing psychiatrist in the Department of Psychiatry and Behavioral Science. He joined the medical center in early July.
Vogt comes to BMC from Greens-boro, N.C., where he practiced with Guilford Psychiatric Associates, PA. He served as chief of Psychiatry at Moses H. Cone Memorial Hospital in Greensboro from 1990 to 1992 and again from 1998 to the time of his appointment at BMC. He has also served as medical director of the Inpatient Psychiatric Unit at the Greensboro hospital for the past six years. 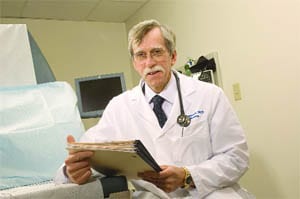 Writing Workshop, Yoga Classes Offered for Those Touched by Cancer