Health care analysts say Massachusetts is lagging behind other states in its efforts to trim Medicaid costs.

“It would be wrong to characterize Massachusetts as being a slacker, but other states have shown more leadership,” Mark Reynolds, a health care consultant, told the Boston Globe recently.

Officials in other states have taken more aggressive steps to save money, he said, such as getting deep discounts from manufacturers on prescription drugs, moving patients from nursing homes into less expensive home care, and better managing patients with chronic diseases. Massachusetts has made some progress in these areas, but Medicaid still consumes a much larger portion of the budget than in other states. 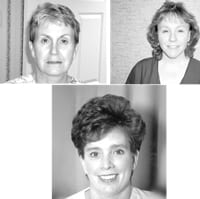