SPRINGFIELD — Dr. John Pezzuto has been named dean and professor of Pharmaceutics of the Western New England University College of Pharmacy and Health Sciences. His appointment will begin this summer.

He is an author of over 600 publications, including the first report describing the cancer-preventive activity of resveratrol, a component of grapes and grape products such as red wine. This single manuscript has been cited over 5,000 times, and resveratrol is now in numerous clinical trials and the subject of more than 20,000 manuscripts.

He has served on the National Cancer Institute subcommittee on cancer epidemiology, prevention, and control, and was the recipient of a Research Career Development Award from the National Cancer Institute (1984-89) and a research fellowship from the Alexander von Humboldt Foundation (1990-91). He will be transferring major grant funding to Western New England University when he joins the faculty, and continuing research to explore the health benefits of grapes.

Elms College to Host ‘DiSC for Sales’ Workshop on Feb. 28 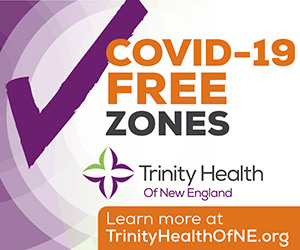 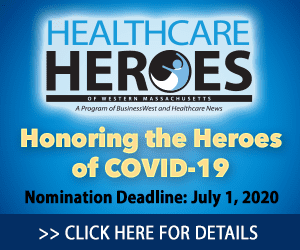