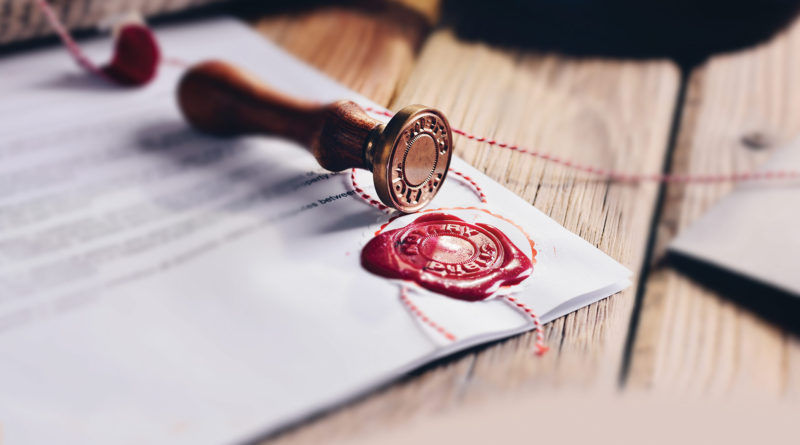 Where There’s a Will…

Jack Ferriter likes to tell the story of the first will he ever signed — well, the first 12, actually.

They were for six couples heading to Jamaica, all of them with young children, who wondered what would happen if something tragic occurred while on vacation.

“I did some estate-planning documents for all 12 people, and we signed all 12 wills in the parking lot of Logan Airport, and I left them in the pocket behind the driver’s seat, so if the plane went down, everyone at least had a beginning estate plan in place.”

The bottom line, he said, is that it shouldn’t take an impending flight — which, statistically, isn’t even all that risky — to persuade people to start the estate-planning process with a will and other related documents. The fact is, tragedy can strike at any time, without warning, and those without wills leave decisions about their assets — and, more importantly, their dependents — in the hands of other people.

“Even for young people who have acquired some assets, bought a home, had a child, inherited something, or know they’re going to inherit something, a will is the very first starting point to consider what you want to have happen with your assets after you pass away,” said Ferriter, who practices business and estate law at Ferriter Law in Holyoke.

Actually, a will is only one part of the recommended documents of a comprehensive estate plan; others include a healthcare proxy, which designates an agent to make healthcare decisions if the signer cannot make them; a durable power of attorney, which designates someone to make financial decisions if the signer is incapable of making them; and a homestead declaration, which protects the equity in one’s primary residence up to $500,000 from attachment, seizure, execution on judgment, levy, or sale for the payment of debts.

“A common misconception is that a will is not needed unless you have a lot of assets; however, a will can do much more than simply distribute assets,” Gina Barry, a partner who practices estate planning and elder law at Bacon Wilson in Springfield, wrote in HCN recently. “A will is necessary for you to name a personal representative, who will carry out your estate. Your personal representative will gather your probate assets, pay valid debts, and distribute the balance as set forth in your will.

“Even for young people who have acquired some assets, bought a home, had a child, inherited something, or know they’re going to inherit something, a will is the very first starting point to consider what you want to have happen with your assets after you pass away.”

“Further, if you leave behind minor or disabled children, a guardian can be named in your will to take custody of these children,” she noted. “Likewise, a trust can be established in a will to provide ongoing protection for minor or disabled children as well as for other beneficiaries who should not receive their inheritance outright, usually due to spendthrift concerns. When there is no will in place, your power to make these designations and to direct the distribution of your property is forfeited.”

Special-needs trusts have also gained in popularity to provide for minor or adult children who have special needs, Ferriter said — just one more element of why planning for the future needs to begin as soon as possible.

Cushing & Dolan, P.C., a law firm with eight locations in Massachusetts, recently detailed five things everyone should consider while creating a will in the Bay State:

• Decide whether to create a joint or separate will. Since most spouses do not die as the same time as their partner, the firm does not generally recommend creating a joint will. Either person may possess property that is not jointly held, while separate wills also enable spouses to address issues relating to children from another marriage.

“Usually, each spouse does their own will,” Ferriter added. “Very typical is the ‘I love you’ type of will, where the spouses leave everything to each other first and then to their children in equal shares if both spouses are gone.”

• Choose a witness. But don’t choose someone who is a beneficiary of the will to serve as a witness, which could potentially cause a conflict of interest.

• Select an executor. Any family member, friend, or child can act as an executor. However, if the will is particularly complicated, an attorney or another professional with financial expertise may better fill this role. Joint executors may also be named.

• Leave items to heirs. A letter of instruction can be included to go into detail about which items should go to whom, or personal items can be left to one trusted individual who can take on the responsibility of distributing them to the right people.

• Choose a safe but accessible place to keep the will. For instance, those who keep their will in a bank safety deposit box may not be able to give their family members access to this location in the event of their death. A good alternative would be a fireproof home safe.

“Putting together a will is often a complex process that many people in Massachusetts struggle with,” the firm notes. “Those who wish to create a will to help them plan for the future successfuly should contact an attorney in their area for legal guidance.”

Ferriter agrees, for a number of reasons, including an understanding of state-specific rules for wills.

“The rules are different in Massachusetts and Connecticut,” he explained. “If you were to go on the internet and grab some will forms or trust forms, you’re not sure they’re going to be enforceable in the state where you sign them. Also, each bank has slightly different rules as far as opening up trust accounts, and over the years, we have learned what language certain banks want to see in order to open up an account. Charities also want to see certain language in estate-planning documents if you leave money to charity.”

Families with children should have a particular interest in the will and trust process, Ferriter said, because the question of who will raise one’s children in the event of sudden loss is a critical one.

Without such a document, he noted, “someone in the family would have to file for guardianship for the child, and that can get expensive. So what you can do for about $400 will save you $5,000 going to court to have a guardian appointed for a young child.

“And that’s if everything goes smoothly,” he added. “If there are different factions of the family who think they should be in charge of the children or the money, that process could double or triple very quickly.”

Even if children aren’t an issue, dying without a will or other estate plan triggers a state’s intestate succession laws, which decide which family members will inherit the estate and in what proportion.

That’s something most people want to control, which is why they should take the initiative to craft an estate plan that includes not just the will, but all the other key decision-making documents.

“We make sure,” he said, “if someone comes into the office, they have the basic package in place.” 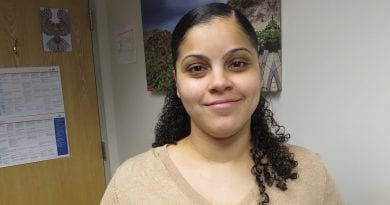 Groups Help LGBTQ Community Feel at Ease in Their Own Skin

When Is the Best Time to Have Cataract Surgery? 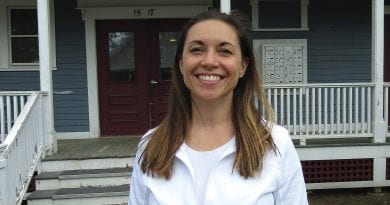 Physician Caring for the Homeless Meets Patients Where They Are